History of the Blue Pond 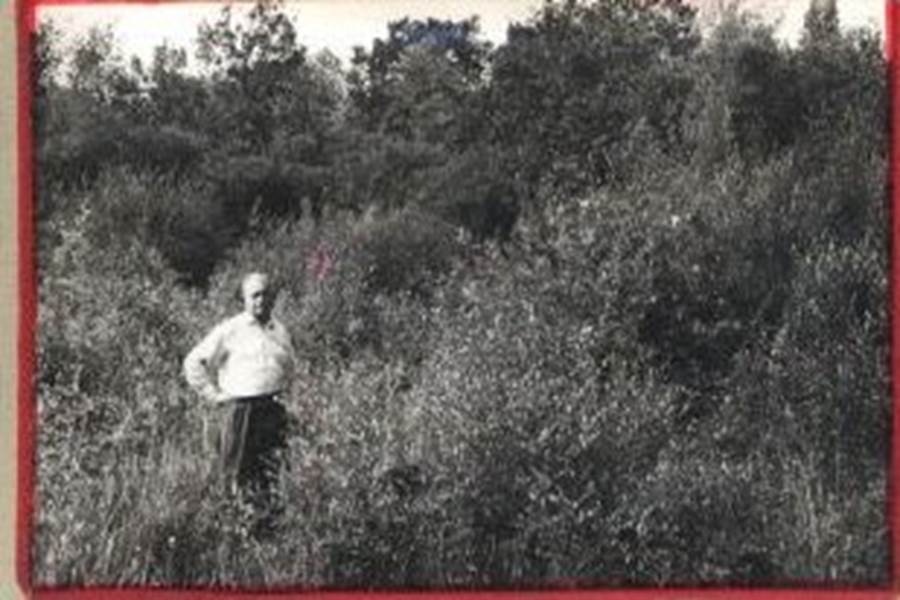 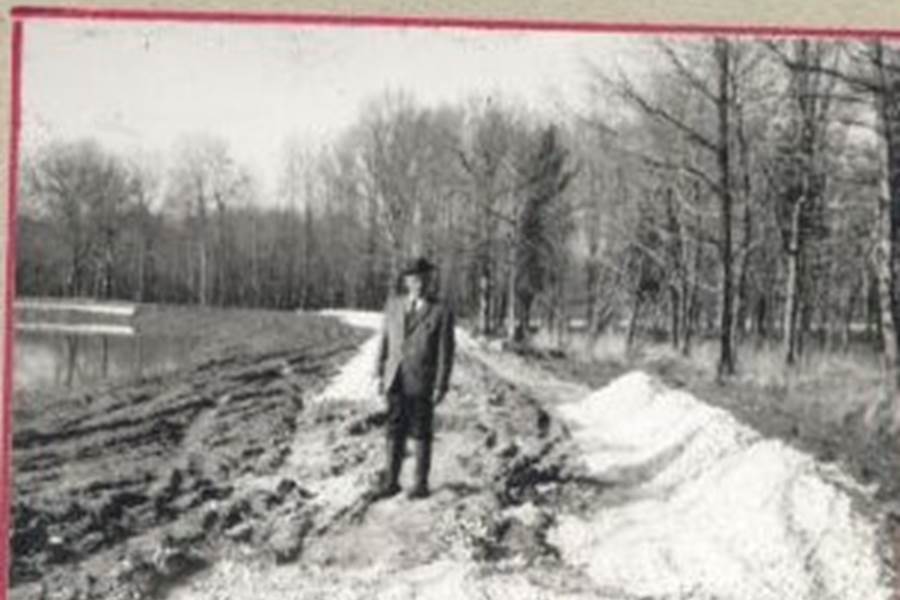 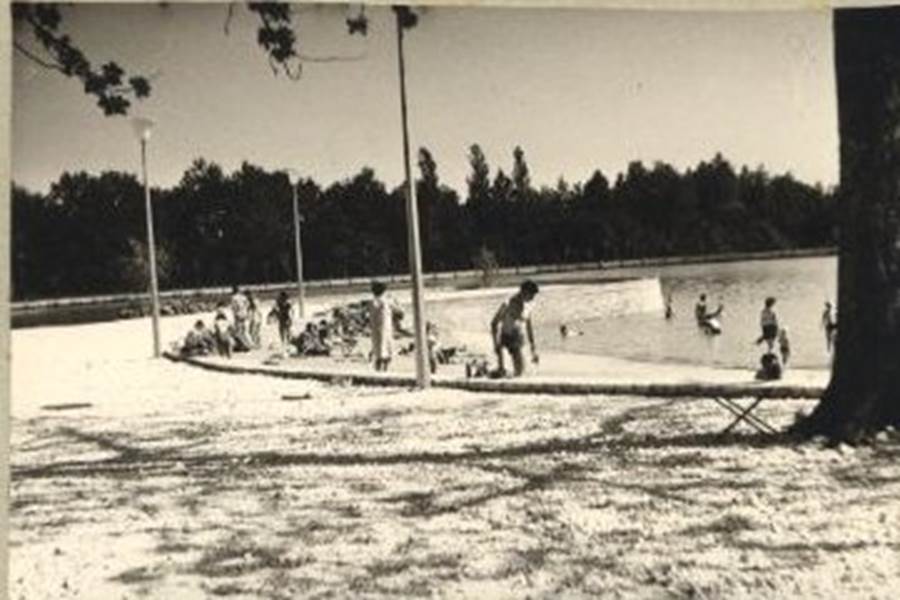 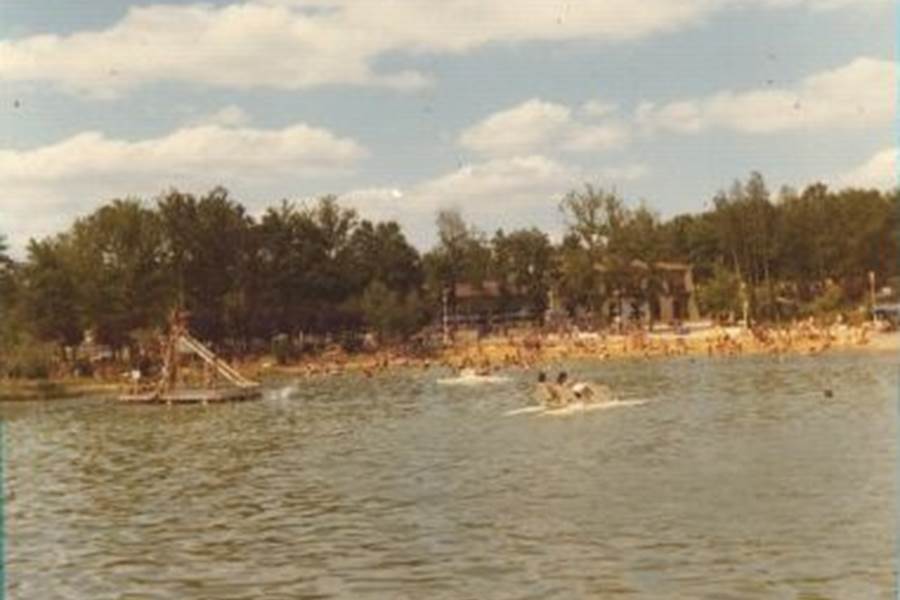 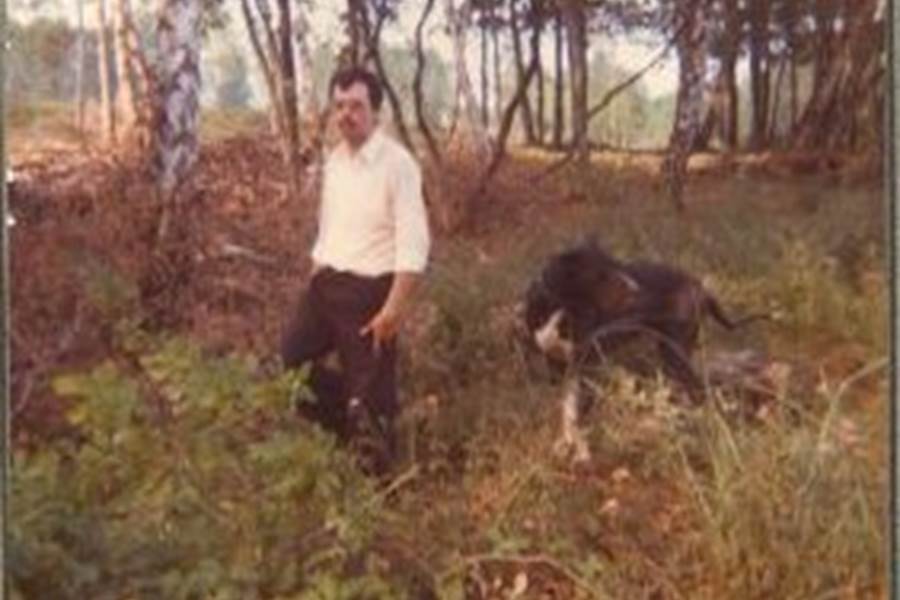 L'Étang Bleu was created in 1962 by André COLAS, from Vieux-Mareuil. The latter, after a busy life, returned to his native country to build a house of his dreams in a private capacity.
He began by buying about thirty small plots, which joined together formed a property of more than 20 hectares.
On this land, he had a pond of 1.8 hectares dug in 1962 with an island in the middle. It took more than 12 months to complete because the land consisted of muskeg and the bulldozers were forced to push or pull each other so the ground was spongy. As soon as this pond was finished and access roads were built, the news spread around. Hundreds of curious, then thousands began to come to contemplate the work done. It must be said that in our campaigns, at that time and in the area where was the Blue Pond, there was not much to put in their mouths.The visitors came mainly from Angoulême and even Périgueux, not to mention all the inhabitants of the surrounding areas.
In 1964, after carrying out masonry work and building a small drink kiosk with a terrace on the peninsula of the pond, there came a beautiful summer day when the sky was blue under a beautiful sun and where the sky was mirrored in the waters of the pond, which at the time was not surrounded by vegetation. Mr. André COLAS, who was with his uncle, only 6 months older than him and whom he loved as a brother, asked him how to name this new property. The uncle answered "The Blue Pond" and it was decided that from now on it would be the definitive name of the estate.
The enthusiasm of this area was such that soon Mr. André COLAS decided that he was going to make it a leisure center. During two seasons, the establishment opened only in July and August mainly and Sundays only. The entrance fee was small and the children did not pay, hence a huge success.On good weather Sundays, it was not uncommon for there to be 7,000 or 8,000 paying entries, which in the summer season made it one of Europe's top 50 leisure centers at that time. .
In 1966, in the face of such success, Mr. André COLAS decided to build a hotel-restaurant on the estate. It was built in stages in 1966, 1967 and 1968. The Auberge de l'Etang Bleu, facing the Blue Pond, was opened in 1967 for its first installment and inaugurated on August 10, 1967 in the presence of many personalities, including Mr. Préfet Taulelle, Mr. Sous-Préfet Pignol, Mr. General Counsel of Allard Township, Mr. Deputy Mayor of Brantôme Georges Bonnet, several personalities of the administrative city of Périgueux not to mention the sub-lieutenantten gendarmerie Nontron.
As soon as it opened, the Auberge de l'Étang Bleu was a huge success. It must be said that Mr. André COLAS had done things well by hiring a renowned chef, Mr. Jean-Pierre Lascaud, who was previously Executive Chef Second at the Trianon Palace in Versailles.
In 1968, the day of August 15 in sunny weather and azure sky, the record of entries of the Leisure Center was pulverized. No less than 12000 paying entries, free children. The car parks were black and the approaches to the Blue Pond were covered on each side with cars.
In 1969, Mr. André COLAS built the first installment of Camping-Caravanning at the Étang Bleu until 1977 for the last stages of work. From its opening, there was a crazy world. For 167 sites during the months of July and August, there were an average of 500 campers per day over 60 days. At the end of 1978, Mr. André COLAS died. From early 1979 to 1981, his youngest son Pierre-Henri COLAS and his beautiful daughter Marie Thérèse Anne COLAS bought the whole of the Blue Pond. They hold it in full and then partly since that time.
In 1992, they sold the Blue Pond Camping Caravan to an Englishman from Jersey Island, Mr. Steve Tompkins. Then the caravan park changed hands three times. The last owners have kept this magnificent RV park for 18 years.But they changed the name. It is now called the Blue Pond.

THEREFORE DO NOT CONFUSE THE HOSTEL OF THE BLUE POND AND ITS WATER PLAN, WHICH BELONG TO IT "THE BLUE POND" WITH THE CAMPING CARAVANING OF THE BLUE POND, REBUFED THE BLUE POND, WHICH ARE TWO DISTINCT BUSINESS WITH TWO SEPARATE ENTRANCES. IN NO EVENT SHALL EACH OWNER BE ABLE TO BE THE OWNER OF BOTH PARTIES. 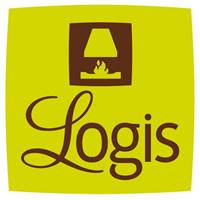